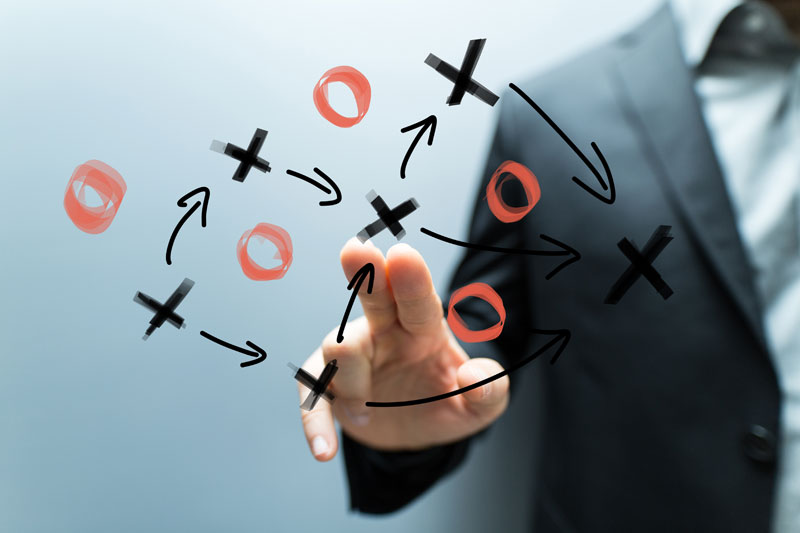 Fortunately, on July 1, 2020, Florida’s Uniform Commercial Real Estate Receivership Act (“UCRERA” or “Act”) went into effect. Among other things, the UCRERA provides uniformity as to when a receiver can be appointed over commercial property, the procedures a court should follow in a receivership proceeding, the powers and duties of a receiver, and a receiver’s ability to convey marketable title. Prior to the UCRERA, courts were guided by common law principles as interpreted by Florida appellate courts. Many of these appellate opinions were more than fifty (50) years old. As a result, receivership orders were often inconsistent in terms of both the circumstances requiring the appointment of a receiver and the power given to the receiver once appointed by the court.

Now, with the passage of the UCRERA, lenders, borrowers, lawyers, judges, and title insurers can expect more certainty and uniformity. For instance, the Act directs the court in deciding whether to appoint a receiver, to consider whether the appointment is necessary to protect the property from waste, substantial diminution in value, and whether the owner of the property agreed to the appointment of the receiver in a loan document. Also, in some circumstances, it will permit a receiver to be appointed without notice to the property owner, provided there is a showing of immediate and irreparable harm. Further, a receiver appointed under the UCRERA has statutory power to take possession of and manage the property. Notably, under certain circumstances, a receiver will also be permitted to license or transfer ownership in receivership property free and clear of any liens. The latter provision will assist title insurers in underwriting transactions involving receivership property.

Additionally, similar to federal bankruptcy court, the UCRERA authorizes a receiver to use receivership property to satisfy the claims of creditors. This power is subject to notice to creditors, as well as court approval. It remains to be seen whether appointment of a receiver under the Act will become an attractive alternative to federal bankruptcy protection in cases involving commercial real estate in Florida.

While this year’s football season may be in doubt, the UCRERA is here to stay. The Act will act as a playbook enabling receivers, lenders, borrowers, attorneys, and title insurers to better understand the rules of the commercial real estate game.

J. Jeffrey Deery, Esquire
J. Jeffrey Deery, a shareholder with WHWW, practices law in the areas of complex business, healthcare and banking litigation, with a focus on healthcare disputes, commercial foreclosure, business shareholder disputes and complex commercial transactions. Jeff is past Chairman of the Board of Trustees of ELEVATE Orlando and he is the current Chairman of the Board of Trustees of the Lake Highland Preparatory School and Past Chairman of the Board of the Winter Park YMCA. He is rated “AV Preeminent” by Martindale-Hubbell, and has received numerous legal recognitions, including being named a “Best Lawyer in America” and a “Florida Super Lawyer.”