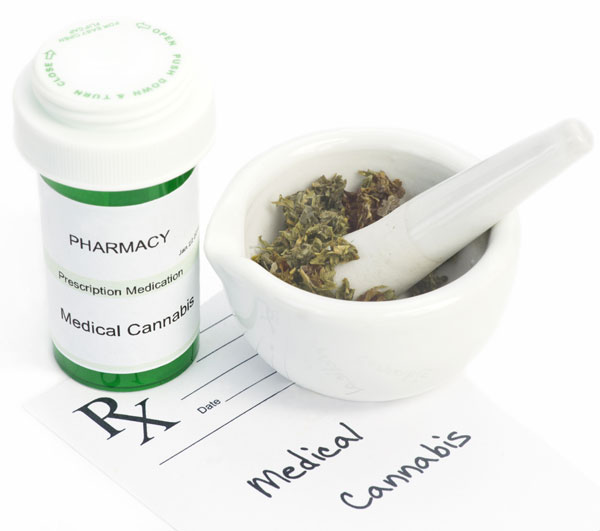 On November 22, 2019, the Florida Supreme Court declined to accept jurisdiction over a case involving the right of a patient to cultivate marijuana for his own medicinal purposes. In doing so, Florida has declined to be added to the increasing minority of states that now allow homegrown marijuana.

Prominent Tampa strip-club owner Joe Redner is a patient who sought to grow his own marijuana for personal medical use. On June 20, 2017, Redner, a registered holder of a medical marijuana card and Stage IV lung cancer patient filed a complaint against the Florida Department of Health seeking a declaratory judgment that he could grow marijuana for his own medical use. Redner sought to cultivate marijuana for juicing. The raw marijuana juice was recommended by his doctor for anti-cancer treatment and was not readily available at any licensed Medical Marijuana Treatment Center (“MMTC”). Redner argued that under Florida law, a patient is entitled to the possession and medical use of marijuana in all forms, including the growing plant form. Thereby, Redner asserted, the use and possession of the growing plant form of marijuana, by definition, would include the right to grow it. In response, the Department of Health took the position that the Florida legislature prohibits the cultivation of marijuana by anyone other than a MMTC. Redner prevailed in the Leon County trial court. However, on appeal, the appellate court held that the Florida constitutional amendment authorizing patients to “use” and “possess” marijuana for medical purposes did not permit the patient to grow, cultivate or process it. The appellate court also found that portions of the regulatory framework of medical marijuana in Florida, including safety and quality requirements applicable to MMTCs, would be undermined if patients were permitted to grow marijuana for personal use.

After the appellate court ruling, Redner asked the Florida Supreme Court to take the case, arguing that the issue was of critical state importance, having a lasting impact on hundreds of thousands of Floridians that are or will later become a part of the growing medical marijuana program. To further politicize the matter, Redner’s case ran concurrent with two ballot initiatives for a constitutional amendment authorizing the legalization of recreational marijuana in Florida, one of which would allow Floridians to grow a personal supply of marijuana and another that would limit the cultivation of marijuana to a limited number of MMTCs.

Ultimately however, because the Florida Supreme Court declined jurisdiction, the ruling of the appellate court stands. In Florida, at least for now, the privilege of growing marijuana lies with licensed MMTCs only.

Heather S. Moraes, Esquire
Heather Moraes practices in commercial real estate and leasing, where she represents both regional and national clients, with a focus on retail and office development. She also represents both borrowers and lenders in the areas of loan closings and restructuring. She is a graduate of the University of Florida Levin College of Law with her J.D. and is rated an AV Preeminent attorney by Martindale Hubbell. She is an active member of the International Council of Shopping Centers (ICSC).