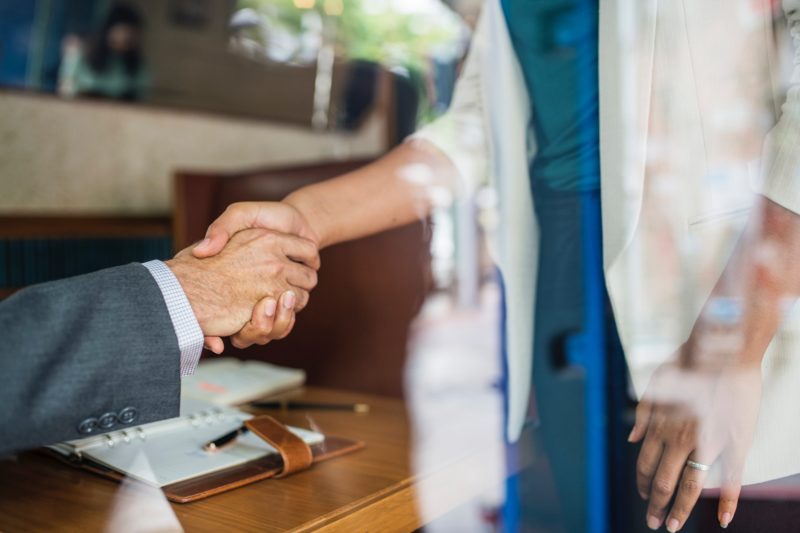 There is no bigger industry in the state of Florida than healthcare. Hospitals, physician groups, and surgical centers provide valuable care to the citizens of the Sunshine State. For many of these businesses, the workers are independent contractors, rather than employees. However, a recent decision by the California Supreme Court is causing those in the healthcare industry nationwide to examine that business model.

The California Supreme Court recently issued a landmark decision in the case of Dynamex Operations West, Inc. v. Superior Court, which makes it more difficult for companies in California to classify their workers as independent contractors for purposes of minimum wage requirements, the withholding of taxes, and eligibility for company benefits.

The Dynamex case involved a courier service that classified its drivers as independent contractors, rather than employees. The California Supreme Court determined that the drivers should have been classified as employees. In reaching its conclusion, the California court used the “ABC test”. Under this test, a worker is properly considered an independent contractor if the company establishes:

(a) That the worker is free from the control and direction of the company in connection with the performance of the work;

(b) That the worker performs work that is outside the company’s business; and

Applying this test, the Court determined that the drivers were performing work in the usual course of Dynamex’s business and that they were not engaged in an independently established trade (such as plumbing) outside the core function of the courier company.

The Dynamex decision does not apply to the classification of workers in the state of Florida. The law in Florida focuses on the extent of control the company exerts over the worker. However, historically cases decided by the California Supreme Court have, on occasion, led to sweeping changes in the law nationwide. Whether or not the Dynamex case will generate change in Florida remains to be seen.

The classification of workers as either employees or independent contractors impacts the healthcare industry because of the number of workers required to deliver the services. Healthcare companies engaged in business planning should consult with their legal advisors and examine how they are classifying their workers and whether those classifications will be subject to change in the future.

J. Jeffrey Deery, Esquire
J. Jeffrey Deery, a shareholder with WHWW, practices law in the areas of complex business, healthcare and banking litigation, with a focus on healthcare disputes, commercial foreclosure, business shareholder disputes and complex commercial transactions. Jeff is past Chairman of the Board of Trustees of ELEVATE Orlando and he is the current Chairman of the Board of Trustees of the Lake Highland Preparatory School and Past Chairman of the Board of the Winter Park YMCA. He is rated “AV Preeminent” by Martindale-Hubbell, and has received numerous legal recognitions, including being named a “Best Lawyer in America” and a “Florida Super Lawyer.”