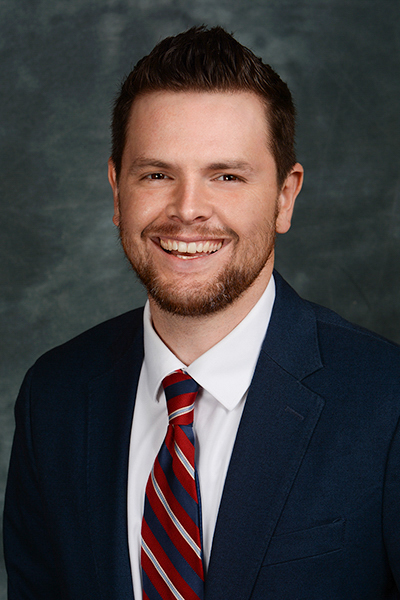 C. Andrew Roy is a shareholder with Winderweedle, Haines, Ward and Woodman’s litigation and corporate departments, with a focus on helping businesses, including startups and small/medium-sized businesses as their outside general counsel. As general outside counsel, he is committed to solving problems both before and after they happen. Andrew also focuses on bankruptcy, creditor’s rights and collection, state and federal appeals, and corporate transactions and restructuring.

Andrew was born in Orlando and grew up in Lake Mary where he attended Lake Mary High School. He received a Bachelor of Music in French Horn and a Bachelor of Science in Chemistry/Biochemistry from the University of Florida. After graduating, he also received a Master of Science in Management from the University of Florida and was elected to the Society of Beta Gamma Sigma. Andrew plays French Horn and piano as a hobby.