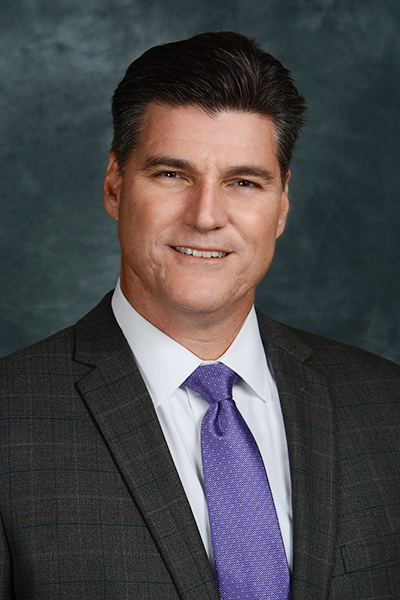 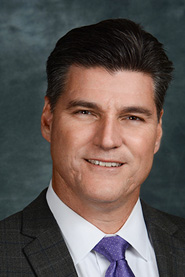 Bradley M. Saxton is a shareholder in the firm of Winderweedle, Haines, Ward and Woodman in Orlando, Florida.  His practice has involved representation in all aspects of bankruptcy cases; including representing creditors in all cases, Debtors in Chapter 11 and 7 cases, creditor’s committees, Chapter 11 Trustees, Chapter 7 Trustees, asset purchasers and preferential transfer defendants. His representation has covered numerous industry groups, including hotel and restaurant, real estate, citrus, golf, trucking and various manufacturing entities.

Prior to attending law school, Mr. Saxton worked for the Martin Marietta Orlando Aerospace Company (now Lockheed Martin). He began his legal career in 1990 in Orlando at the Maguire, Voorhis and Wells, P.A. firm, where he became a shareholder in 1997. After the firm merged with Holland & Knight, LLP in 1998, Mr. Saxton practiced with the Orlando office of Holland & Knight, LLP until 2001 when he joined the WHWW firm.