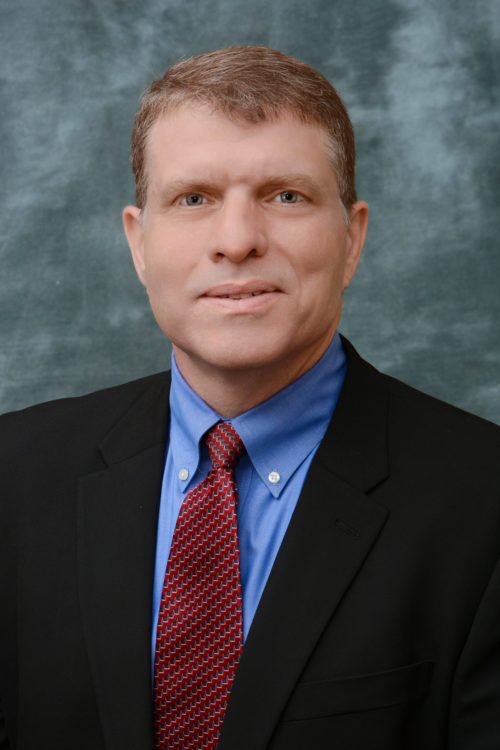 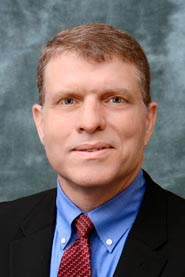 Lionel Rubio joined Winderweedle, Haines, Ward & Woodman, P.A. in the spring of 2001, becoming a shareholder during the summer of 2005.  In the spring of 2014, Lionel joined an investment advisory firm to serve as its Chief Operating Officer and Chief Compliance Officer. He rejoined the firm as of counsel during the summer of 2017. He practices in the firm’s Real Estate and Land Use practice area, representing clients with regard to residential and commercial real estate transaction, land use and development matters.

As part of his practice, Lionel has represented both public and private clients in such areas as local government, condominiums, real estate, and land use and development. He has worked closely on behalf of both public and private clients including representation on behalf of and before various governmental agencies including City Councils, Code Enforcement Boards, Development Review Committees, and Planning and Zoning Boards. He has advised on such matters as special assessments, procurement, community development districts, plat reviews, and compliance with Florida’s Government in the Sunshine Law and ethics. He has consulted and provided strategic advice to policy and decision makers, including elected officials and staff. He has negotiated and drafted a variety of documents, including city ordinances, developer agreements, condominium and association documents, and purchase and sale agreements. Lionel’s representation of public clients includes the Cities of Winter Garden (City Attorney and Assistant City Attorney), Winter Park (Assistant City Attorney), Belle Isle (Assistant City Attorney), and DeBary (Assistant City Attorney) as well as counsel for the St. Johns River Water Management District, Orlando-Orange County Expressway Authority (n/k/a the Central Florida Expressway Authority), and the Winter Park Community Redevelopment Agency.

Prior to beginning his legal career, Lionel worked as a commercial property appraiser conducting analysis and valuation of commercial, residential and industrial properties within the South and Central Florida markets.