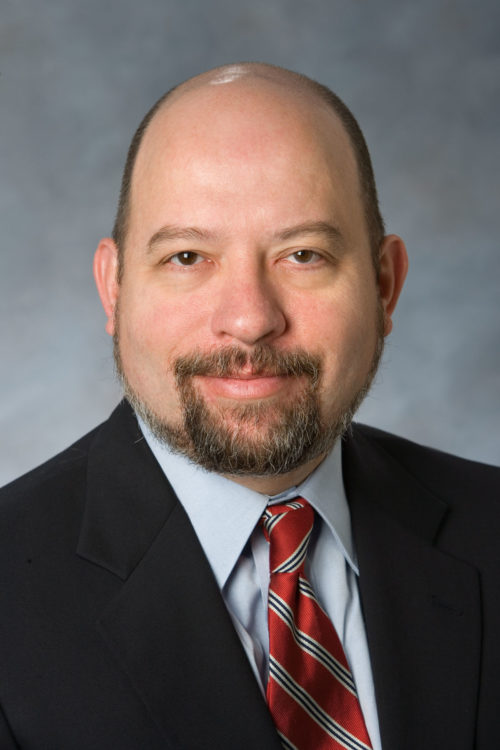 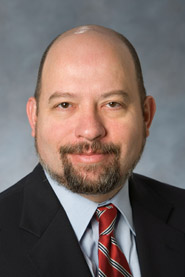 Trippe Cheek has been helping individuals, businesses, companies, estates, trusts, and governmental entities, with legal advice and in courtrooms and boardrooms, for over thirty years. He has a deep understanding of the world of litigation, including trials and appeals, and uses his legal and practical experience to serve as  general counsel and an advisor to numerous clients.

Trippe’s decades of trial and appellate experience include a consistent focus on the rights of his clients in all types of property, including real property, personal property, securities and investments, and financial accounts. He represents clients in a wide variety of matters, including:

Trippe’s diversity of background and experience provide him the opportunity to work with clients who need general counsel advice on a wide scope of legal issues, from corporate governance, operations, and contractual matters, through the unique needs of non-profit institutions and foundations.  He has represented a large number of clients in this general counsel role, including:

Trippe has been a shareholder with Winderweedle, Haines, Ward & Woodman since 1993 and is now the Firm’s Chairman of the Board and General Counsel after serving for 15 years as the Firm’s President. He joined the Firm in the fall of 1988 after completing a federal judicial clerkship in the Eastern District of Tennessee. He is rated “AV” by Martindale-Hubbell and has been named to Best Lawyers and Super Lawyers lists, among others.

During his career, Trippe has been designated as lead counsel in legal matters for numerous individual, fiduciary, corporate, and governmental clients, including Osceola County, the Central Florida Expressway Authority, the City of Winter Park, Bank of America, Regions Bank, Tampa Bay Water Authority, St. Johns River Water Management District, Rollins College, Florida Southern College, and others. He is admitted to practice and has served as primary counsel on cases in state, federal, and bankruptcy courts as well as Florida District Courts of Appeal, the Florida Supreme Court, the Federal Eleventh Circuit Court of Appeals and the United States Supreme Court. Trippe spent twelve years as a board-certified appellate attorney in Florida. For five years, he served as the City Attorney for Winter Park, Florida. He is also general counsel to Rollins College. Trippe is licensed to practice in Florida and Tennessee.

Trippe is married to Tracy Lee Troutman, a native of Orlando, and they have two children. The family belongs to St. Michael’s Episcopal Church and supports various charitable and civic organizations.  He has coached a variety of youth sports, including managing a youth baseball team to the state tournament.

Trippe has been honored by the Orange County Bar Association for free legal services provided to lower income citizens, has received the “Harris Rosen Award” from Tee-Lo Golf, a charity serving underprivileged school-age children, and has been a board member of the St. Michael’s Nursery School and president of the College Park Little League. He serves on the Real Estate Committee of the Episcopal Diocese of Central Florida.